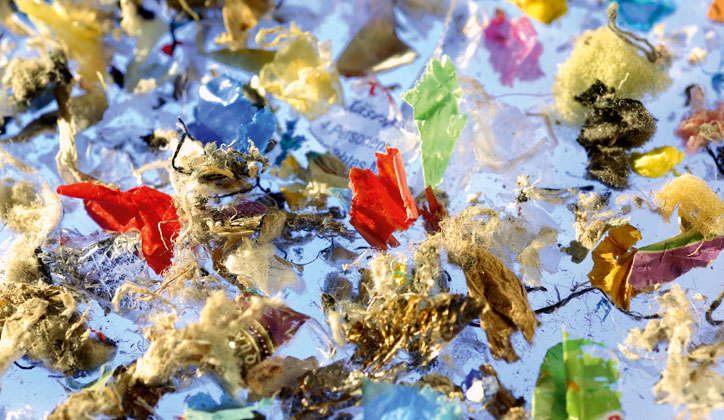 Every day large amounts of household and industrial waste are disposed of at landfills in Bulgaria. Meanwhile, cities and towns continue to expand and often overload local waste management systems. Unfortunately, this is now a common practice in Bulgaria. In many European countries, however, landfill of waste is reduced to zero and waste is used as an alternative fuel. The capital of Austria, Vienna, is one of the examples of how an entire city uses its non-recyclable waste for heating. Thus, the benefits of this process are multiplied: the environment is not polluted by waste disposal and harmful carbon emissions in the atmosphere are reduced by using waste as a substitute for classic fuels such as petroleum products which are an exhaustible natural resource.

But what happens to garbage in landfills is a matter we rarely think of. Waste landfilling has two major risks to both the environment and people. Firstly, greenhouse gases are emitted into the atmosphere that absorb and emit radiation. This is also the main cause of greenhouse effect and climate change. Secondly, there is soil and groundwater pollution which permanently affects the entire ecosystem around a landfill.

An alternative to waste disposal is the use of non-recyclable waste as fuel in the cement industry. Such an example in Bulgaria is Devnya Cement plant which bears the name of the city where it is located. A large quantity of waste in Varna region is destroyed in the plant which significantly reduces the waste disposal rate in the region.

Cement production involves heating raw materials in a special furnace to over 1400°C. The high temperature and the time during which the materials stay in the furnace ensure the complete desintegration of the organic compounds. Even the residual ash remains bound in the cement clinker without affecting its quality.

The use of non-recyclable waste as an alternative fuel became possible after an investment of 320 million BGN in 2014 for the construction of a new production facility which helped the company receive a number of awards such as “Investor of the Year”, “Building of the Year” and “Greenest Company” in the heavy industry category because of the contribution of the project to sustainable development both at the local and national levels.

Non-recyclable waste (on the picture), known as RDF (Refuse-derived fuel).

After the separation of all materials that can be processed (plastic, glass, paper, metal), the non-recyclable mass undergoes biological treatment. During this process, all organic impurities are removed such as food waste that households throw into the rubbish bin every day. The remaining part such as small packages, plastic bags, textile and wood waste are crushed and dried in special facilities. The resulting material (RDF) is an alternative fuel that is used in the cement industry without any residue.

RDF contains no organic impurities and is not dangerous for humans. The processing and transportation is strictly controlled and complies with all the requirements of the European Union.

By using RDF, Devnya Cement provides an alternative to landfilling and assists several municipalities in the country for their optimal waste management.